20th Anniversary and Team of the Decade 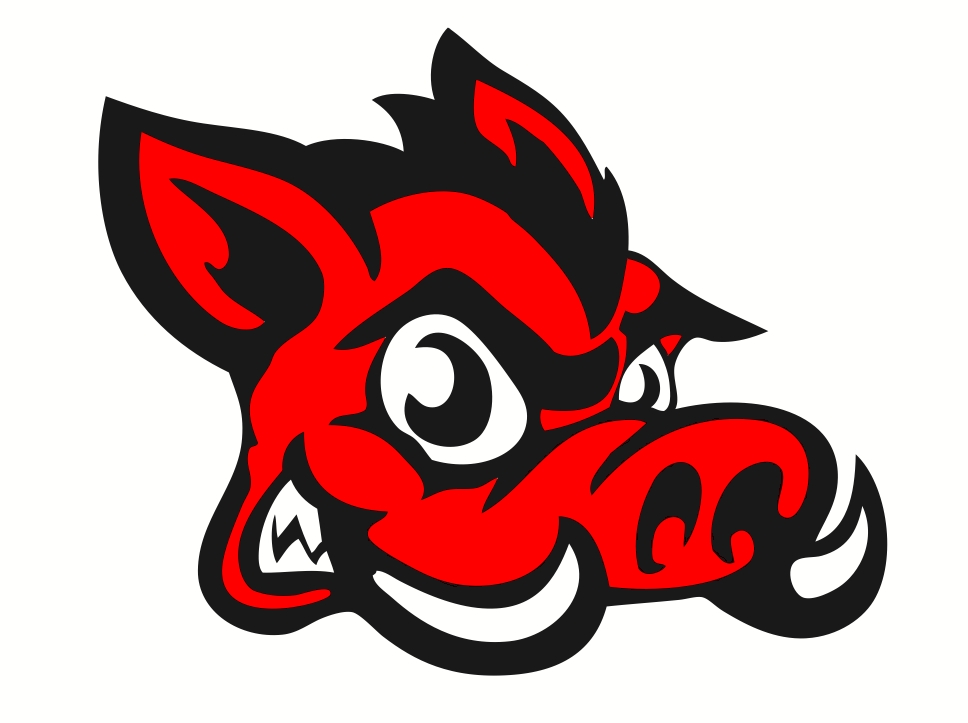 On Saturday, the Razorbacks celebrated our 20th anniversary in style, with a double victory over Eley Park. Following the on field success, we celebrated a group of players that have made a major contribution to the club's on field success in the last decade. The Team of the Decade is filled with 22 great players, representing past teams and featuring players who are still presentin the 2015 line up. George Koumantatakis and Rosie Bourke were also recognised for the significant contribution to the club, named Coach and Trainer of the Decade respectively.

The full team is listed below:

Congratulations to those who were a part of the team, it is a fantastic representation of the last 10 years for Swinburne University AFC.

Razorback Women in the News!

BUYING A NEW/USED CAR? BUY AT BAYFORD TO SUPPORT THE RAZORBACKS